Prior to the event, the event organizer promotes the Smartphone Light Show and our Human Video Board app via email blasts and social media so as many people as possible will download the app before they arrive at the venue. Upon arrival at the venue, attendees will find a flyer in their seat or cup holder that explains how to download the app (we include a QR code on the flyer to make it easy) and how the light show works. Those who have not yet downloaded the Human Video Board app can do so when they arrive. Ushers are educated on the process, so they can assist the audience if needed.

The next step is for the audience members to enter their section, row, and seat number on the app. We strongly recommend that a “Pep Squad Captain” get on a LIVE microphone at center court to encourage fans to download the app and enter their seat information. This should be done several times before the Light Show happens. The same “Pep Squad Captain” will ask the audience to open the Human Video Board app a few minutes before the Light Show begins. 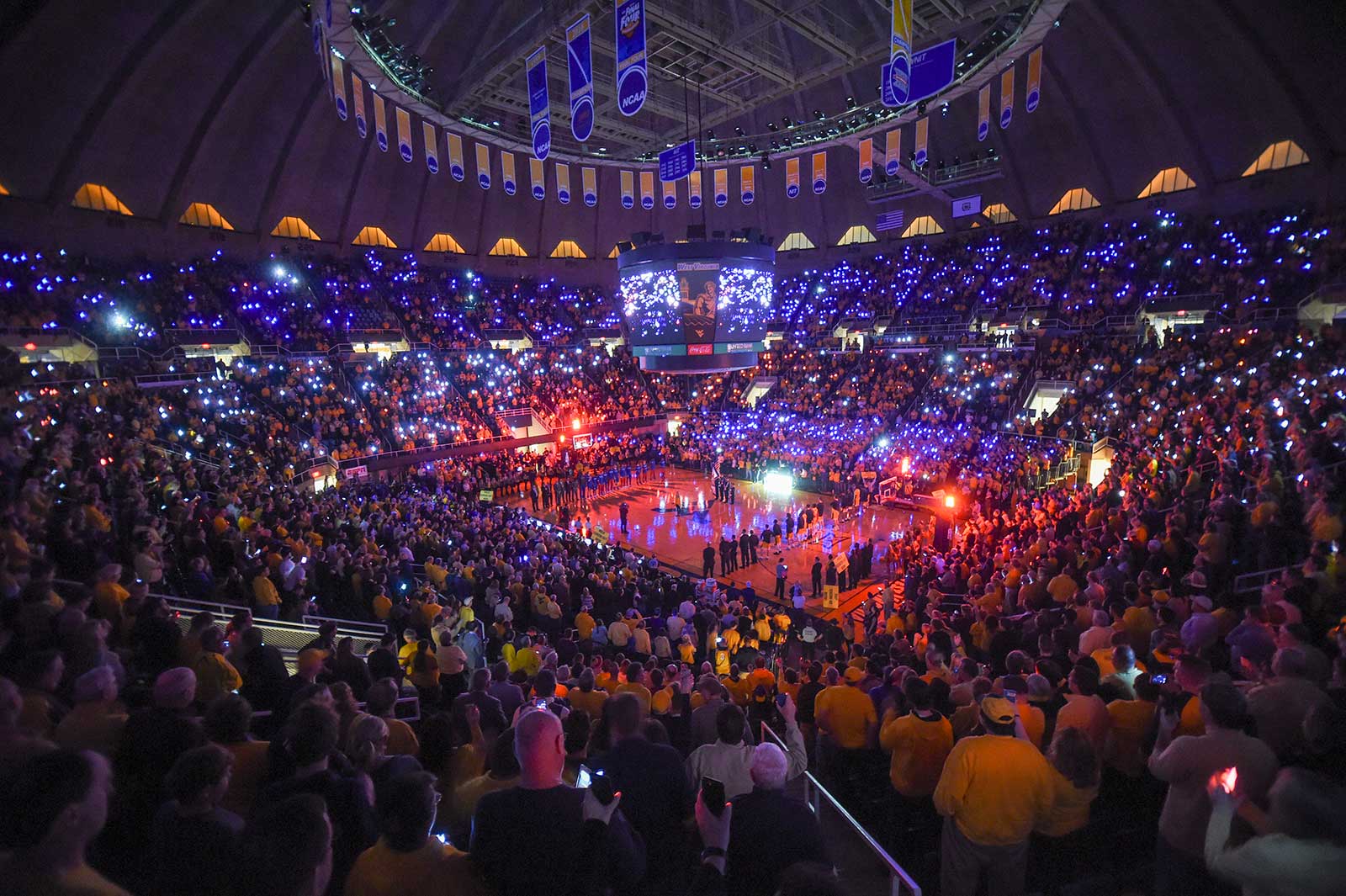 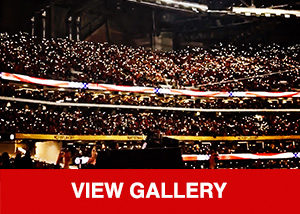 For additional information and a quote, please contact Joe Kivett.

Organize a Smartphone Light Show for your next event.

Contact Kivett Productions to learn more about a Smartphone Light Show for your next event.

Kivett Productions has partnered with Human Video Board to develop a complete system for creating, producing, and scheduling animated light shows using spectator smartphones. The system will transform an entire arena or stadium into a video display with images, words, patterns, logos, and more!